Whether you’re just getting started on eBay Motors or have been posting for years, attending one of the FREE eBay Training Seminars, hosted by eBay, is a great way to increase your knowledge about utilizing eBay for your online marketing efforts.  See their upcoming Spring Seminar cities and dates below.

Also, learn more about how eBay Motors, together with eCarList, can help your dealership be more efficient and effective in the marketplace:
http://blog.ecarlist.com/2012/07/utilizing-ebay-motors-to-increase-profits/

If you are near any of these upcoming training locations and would like more information about attending one of the FREE eBay Training Seminars, contact our eBay Consultant Team. 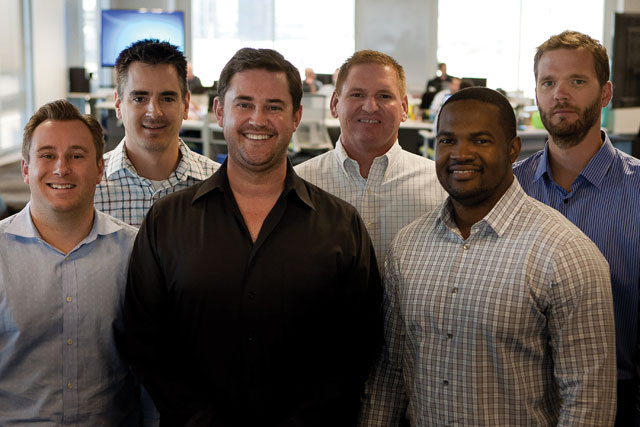